What the Research Tells Us

A review of the literature by Ryan Olsen in the Journal of Organizational Behavior Management reports surprisingly strong evidence supporting the effectiveness of self-observations. Let me summarize two of the research studies on this topic. In the first study, bus drivers completed self-observations on critical behaviors. Observations were prompted by a call from dispatch. Trained observers rode the busses and also completed a safety checklist on driving when the driver received the prompt. The most important finding was that driving improved. Bus drivers improved between 2 to 42 percent, admittedly a fairly significant range. The researchers noted that those drivers who reported that they considered the checklist items as important to safety, showed the greatest improvement. As a result of this finding, the researchers suggested that involving the drivers in selecting the critical behaviors might have improved the impact. Secondly, they report that the drivers were not very accurate in recording their own behavior, suggesting that observation data from self-observations are not as accurate as peer-to-peer observations. In the second study, researchers examined the impact of a self-observation process on employees who had daily routes to drive. Driving was monitored by an electronic device attached to each automobile. The results showed that once drivers began conducting, self-observations, speeding was reduced by an average of 19 percent while extreme braking was reduced by an average of 49 percent! While we lack an extensive number of studies, the existing data shows very clearly that self-observations can have a significant positive impact on the safety of employees working in isolation. 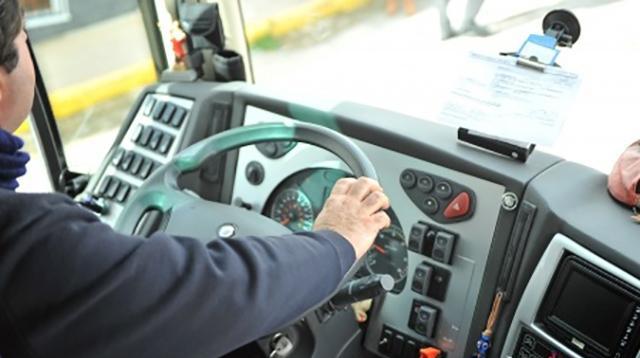 Self-observations typically differ from peer observations in several critical ways. First, the checklist often consists of a smaller number of critical behaviors. Second, the organization has to provide some kind of signal to prompt the employees when to conduct an observation. Ideally, the signal comes at a random time during the work week. Depending on the organization, the signal may be a cell phone call, a text, an email, or a call from the supervisor or dispatch. Another approach is to use a random interval timer to signal observations. One Android app that serves this purpose is Random Alarm (https://play.google.com/store/apps/details?id=oasoftware.randomalarm&hl=en).

This app provides an alarm at a random time within the hours selected by the user and is a great way to prompt safety observations. (This can also be an excellent way to improve the quality of your peer observations as well. A more random sample gives you a better picture of safety in your workplace!)

Another difference is the anonymity of the process. In peer observations, the person who is observed is not identified on the checklist, though the observer’s name is recorded so that he or she gets credit for participation. Obviously, in a self-observation process, the observers and the observed are the same. Generally we want to know who completes self-observations so that we can recognize and support their continued participation in the process. This increases the importance of ensuring the data is used in a positive way; that is, as the basis for recognition and Safety Committee action plans.

Recently, several clients have implemented self-assessment processes for small crews in an approach that is a direct extension of a typical self-observation process. The crew receives a prompt, then at the next natural stopping point, they grab their safety checklist, and discuss their assessment of the items on the checklist.