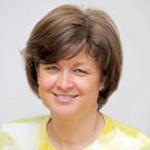 A thriving factory with 2200 employees (approximately 1900 of those employees on the production floor) manufacturing high-quality products for customers around the world—this is the Embraco Slovakia plant. Embraco Slovakia is a subsidiary of Embraco—one of the largest worldwide producers of compressors and condensing units for refrigeration. In 2011 this facility in the small town of Spisska’ Nova’ Ves produced an estimated 4 million compressors, including a specialty line exclusively made at this location. 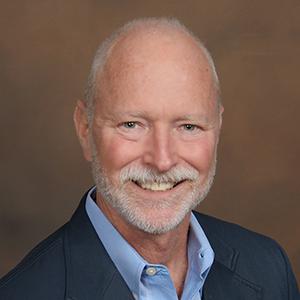 In a previous article I shared the data collected from a group of 35 construction and maintenance contractors that had active behavior-based safety peer observation processes. In a session on common problems with behavioral observations, I used an audience response system to quantify the issues that participants were having with behavioral safety observations.

In 1998, the Thunder Creek Gas Services, LLC Company was established with just over a handful of employees as a joint venture to build a gathering and transportation system for natural gas in Wyoming’s Powder River Basin. Since that time, the enterprise has grown into a successful organization of currently almost 40 employees with locations in Gillette and Douglas, Wyoming, and Denver, Colorado. 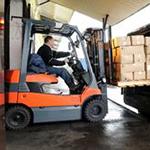 Sometimes, a very safe workplace can hold hidden dangers. That’s what became apparent at the Embraco North America (ENA) facility in Suwanee, Georgia. In operation since 1991, this sales, R&D, and distribution center for Embraco—a world leader in the manufacture of refrigeration compressors— enjoyed a perfect safety record until an unusual, but preventable event occurred.