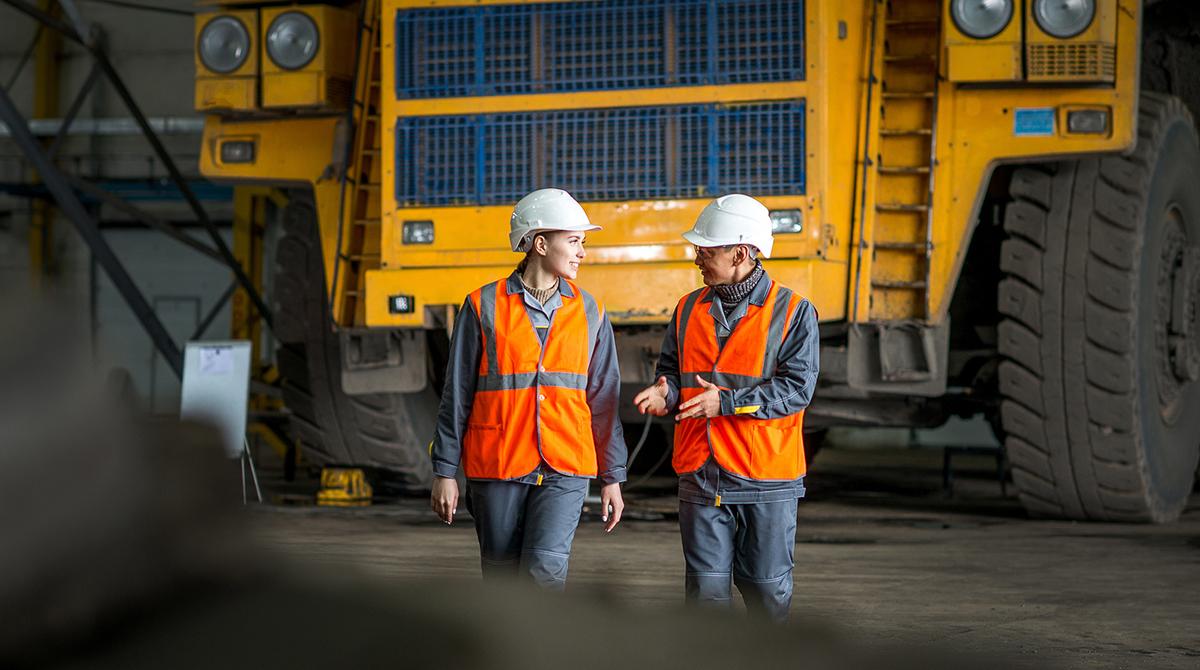 I’m certain this is throwing most readers for a loop. You have been told to use “positive comments” when employees achieve, perform, or improve their job behavior. Sounds harmless doesn’t it?  Sounds right as well. The answer is, it is not as harmless or as easy as it sounds. If you want to use positive management or supervisor tactics that enhance and increase employee engagement, there are things you can and cannot say.

To simplify this discussion, let’s take a look at the words often used to describe a positive comment that attempts to increase employee engagement, job satisfaction, and performance in general. For instance:

Positive Reinforcement is often misunderstood to mean any positive comment about what an employee has done properly – more likely what he or she has completed; the result of finishing their work without an error or ahead of schedule. If it is not technically defined, it can mean anything the supervisor does to attempt to tell an employee that something they have done is of value. Confusion is the result of using the words defined below, indiscriminately.

Recognition is often used to describe the things that one’s supervisor or an upper manager says or does to call attention to something an employee does that is worth noting. Awards, pizza parties in honor of an employee (or team) or 30 year gold watches are all actions which people may describe as recognition.

Reward is a word that is used in many ways to describe what someone has done. In the work environment it usually attempts to describe something that someone has received that is for job accomplishment. It can also describe the monetary value of presenting a clue that helps law enforcement capture a criminal. So, it is not a very precise word.

Attention is not a word commonly used to describe something a supervisor say or does. In the workplace, it has no common usage as a description of an intended positive comment or a tangible item. It is not a topic for the subject of this discussion, but attention is generally recognized to be something most people desire. When, how, and who provides the attention are factors in the receptivity a person has for attention.

Studies have demonstrated the following defined phrases – “Positive Action Comments about specific job actions “and “Positive Person Comments about an individual’s characteristics” are two different ways which each attempt to have a positive influence on an employee. The two separate phrases each have a distinguishable and different influence on the performer. Skilled performers often respond negatively to Positive Person Comments. Examples of Person Comments would be like “your good Jim,” or “you’re a great worker Louise.” This type comment is personal (about the person). If an employee’s job requires simple tasks and muscle effort – and have little to no technical aspects, then research tells us Person Comments have a somewhat positive response.

Studies have also demonstrated Positive Action Comments (noticing, attending to, commenting upon, or verbally describing what you saw an employee do – and you like it.) Supervisory comments about improving job performance by demonstrating a specific behavior in a complex task or improvement in job behavior will usually encourage an employee to try harder and perform better.

Positive Person Comments sends a different message; a simple comment about the person (you’re a hard worker Jeff), sends the message that a single simple job attribute defines their range of capability. The employee often feels the supervisor is attempting to control or manipulate him or her when that approval is used.

My 40 years of experience implementing behavioral processes validates these assertions. Men and women in highly skilled jobs usually respond negatively to the supervisor’s use of positive comments that are not focused precisely on a behavior worthy of mentioning – in their opinion. The typical employee assumption is the supervisor is attempting to motivate their performance. Generally, all employees respond negatively to supervisory behavior whose purpose they think is too get them to work harder (faster).

Employees in technical jobs are not flattered by comments that are personal and not behavioral; they are offended. Their self-perception is that the training and experience they have completed for their technical job is proof of their high motivation. They feel that their status is equal or above that of their supervisor because they have mastered a meaningful skill.

The message here is clear; the effect of using positive verbal comment is more complex than telling someone “you did a good job.” When and how to use positive comments, appears to be sensitive to the context and complexity of the job or task being performed. The implication also infers that a supervisor would improve his or her management skill by understanding how to make positive comments about job behavior or job collective performance results. So the question is “how do I ensure that the positive comments I use are appropriate for a skilled performers and unskilled performers?”

Generally all levels of organizational management are incapable of discriminating a behavior from a result. Most safety professional know what an unsafe behavior is. For instance in the construction industry, falls are the most common cause of serious injury or death. The safety manager can spot a construction worker working on an elevated surface without having his fall-protection connected.

Attending to one critical safe behavior is an example of a Process Action Comment opportunity. Safe behavior is not envisioned by the performer as a topic used by supervision as harboring a hidden agenda. It is not perceived as an attempt to manipulate the employee in any way. Positive Action Comments also do not create a supervisors self -perception that he is trying to do something unusual in the eyes of the employee. Supervisory comfort and employee comfort are two key reasons that comments and discussions about safe job behavior should be natural – not contrived.

Performing those safety steps in the correct sequence according to OSHA requirements and their company’s internal rules, requires self and situational awareness. For instance, saying to an employee that you noticed they positioned a ladder so that it would be stable and connected their fall protection as soon as they reached the required height, is a form or Positive Action Comment about behavior not about a person.

In my next discussion, we will talk further about how to use supervisory attention and positive comments in a manner that does not require supervisors to change their personality or experience the personal feeling that they are being asked to fake some form of flattery. They are not making a comment about an employee’s work that is insincere. The correct and appropriate use of Positive Actions Comments about safe behaviors on the BBS Observation checklist is a tool that can be used to create a highly engaged workforce.